One of Port Manatee’s fastest-growing commodities – lumber – is offloaded from a vessel at the Southwest Florida port, which continues to handle record cargo volumes.

PALMETTO, Fla. – Port Manatee continues to break cargo records, including handling an all-time-high of more than 9.3 million tons in the fiscal year ended Sept. 30, up 19.1 percent from the immediately preceding 12-month period. That comes on the heels of a 13.4 percent tonnage rise in fiscal 2017 from fiscal 2016.

Across-the-board increases were enjoyed by the diverse Southwest Florida port in the just-ended fiscal year, besting numerous prior records, according to figures reported today [Tuesday, Oct. 16].
Due largely to a more-than-tripling of phosphate rock handled, Port Manatee saw its dry bulk tonnage surge 48.5 percent for the fiscal year, reaching a record 1,970,340, while liquid bulk, the port’s largest sector, saw an 11.4 percent boost, to a record 6,207,219 tons, thanks to big gains in throughputs of gasoline and bunker fuels. Breakbulk activity for the year also established a new high point, up 9.8 percent, to 602,914 tons, propelled by a gain of 128.8 percent in wood pulp and a nearly 50 percent increase in lumber tons.

Containerized cargo tons were up as well, hitting a new pinnacle of 385,247, a 6.1 percent rise over fiscal 2017. Loaded container volume rose 2.4 percent, to 30,419 twenty-foot-equivalent units.
“The record activity across all cargo sectors bears testament to the success of the diversified strategy we are implementing at Port Manatee and further adds to the impressive contributions the port makes to our region’s prosperity,” said Vanessa Baugh, chairwoman of the Manatee County Port Authority.

Port Manatee’s executive director, Carlos Buqueras, noted that the port’s fiscal 2018 activity included throughput of nearly 422 million gallons of gasoline, as well as 73 million gallons of fruit juices and 413,060 tons of fruits and vegetables, including bananas and pineapples shipped throughout the U.S. Southeast.

“Port Manatee continues to play an increasingly integral role in supplying gas to stations in Southwest Florida and in filling the refrigerators of people throughout a still-broader region,” Buqueras said. “We are delighted to build upon our trend of growing the full spectrum of cargo volumes and see the positive impact Port Manatee is having as a key cog not only in global supply chains but, moreover, in the socioeconomic wellbeing of the region we are privileged to serve.” 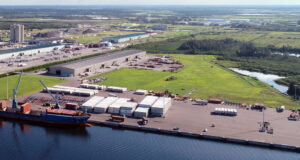 The City of North Port and the International Trade Hub at Port Manatee are teaming with Chile’s trade commissioner in efforts to expand commercial links. 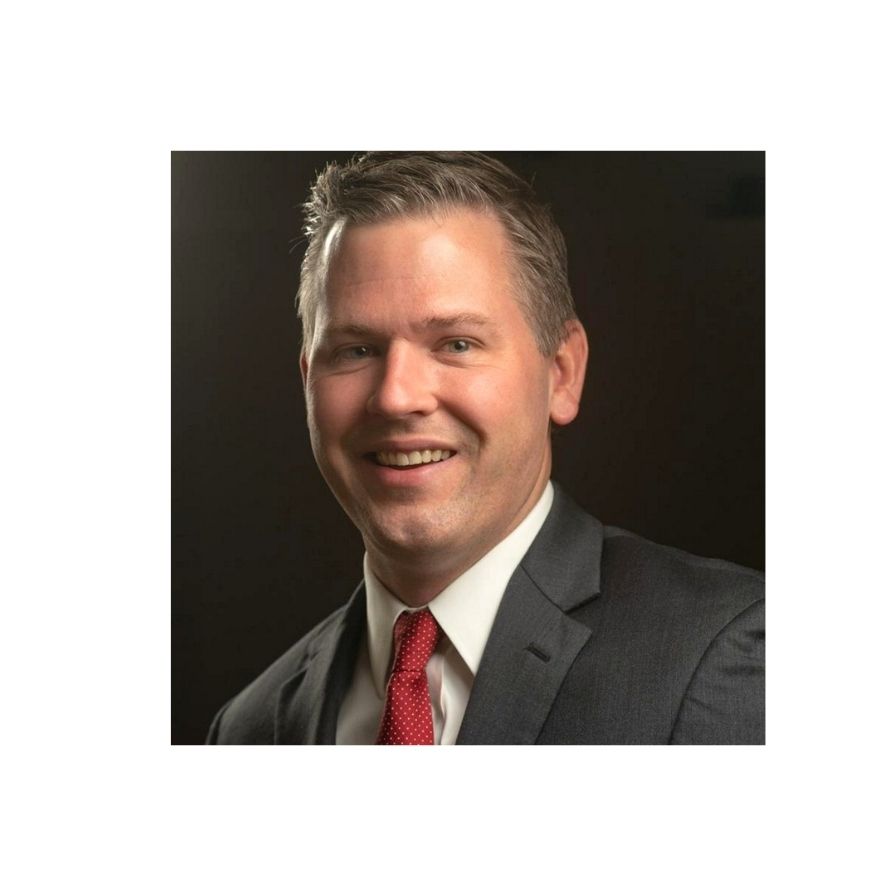 SeaPort Manatee is bolstering its senior staff with addition of Dan Fitz-Patrick in the newly created position of director of planning and project development. 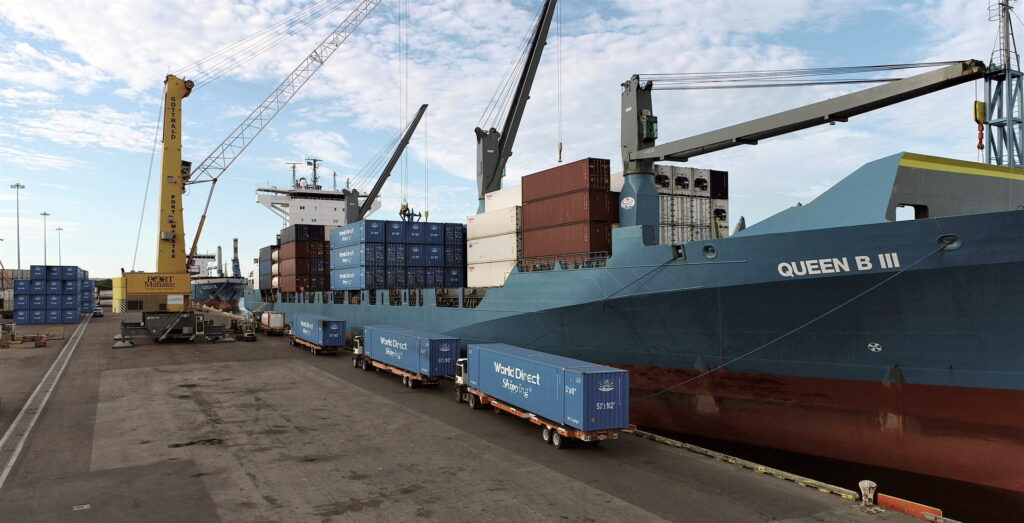 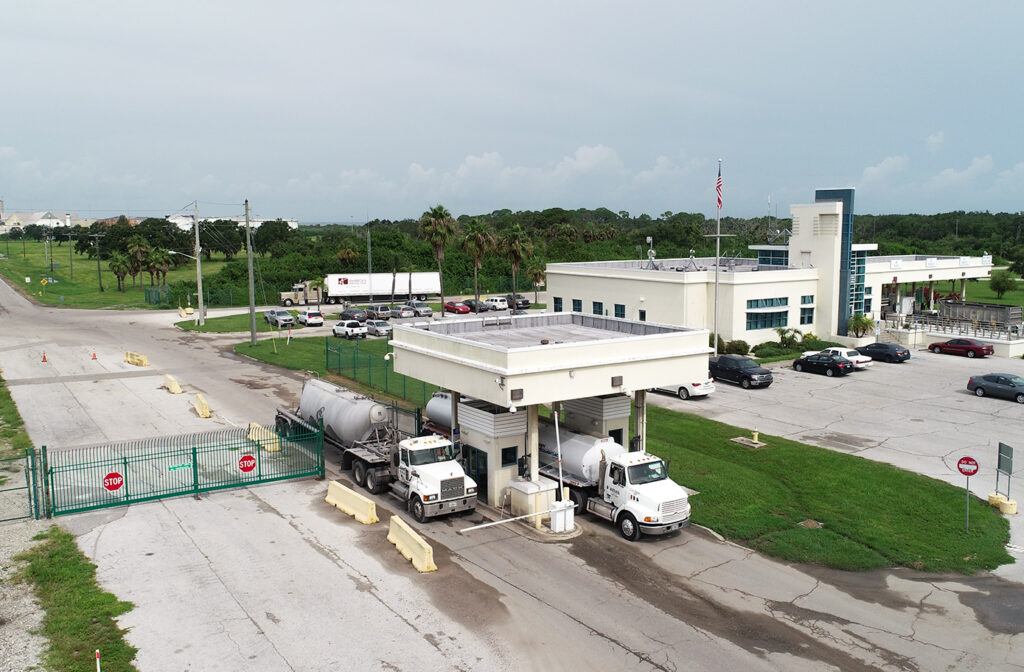 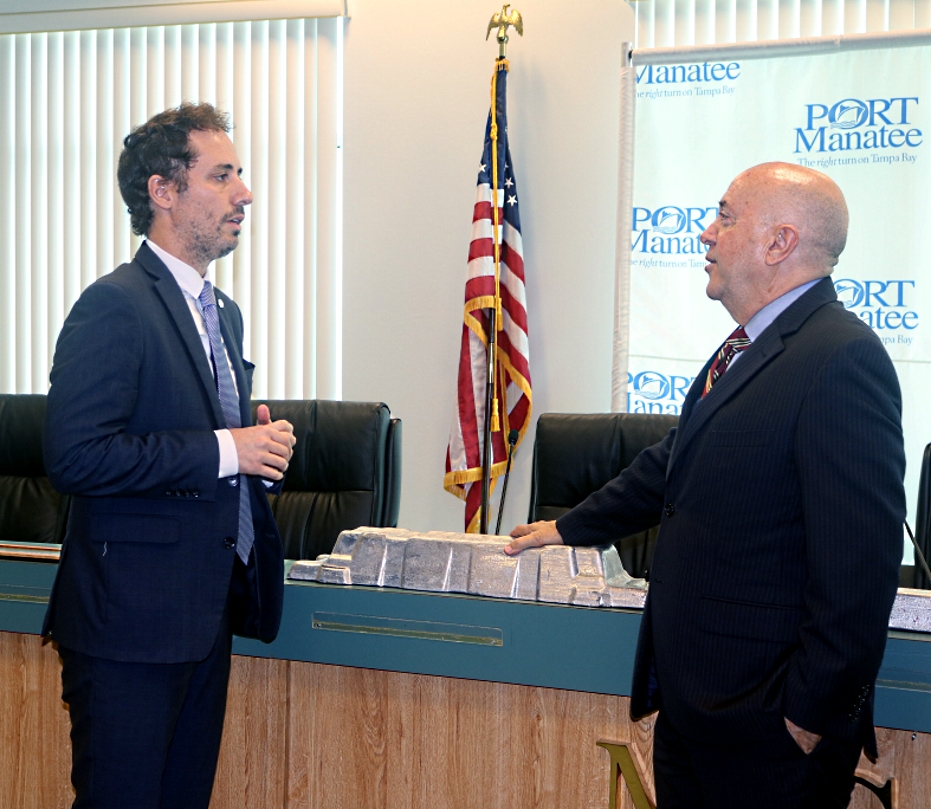 Port Manatee is actively enhancing its relationship with Argentina, its No. 1 source of imports, as an Argentine diplomat sees fortifying the U.S. Gulf Coast port’s role in linking Latin America’s second-most-populous nation with burgeoning Central and Southwest Florida markets.